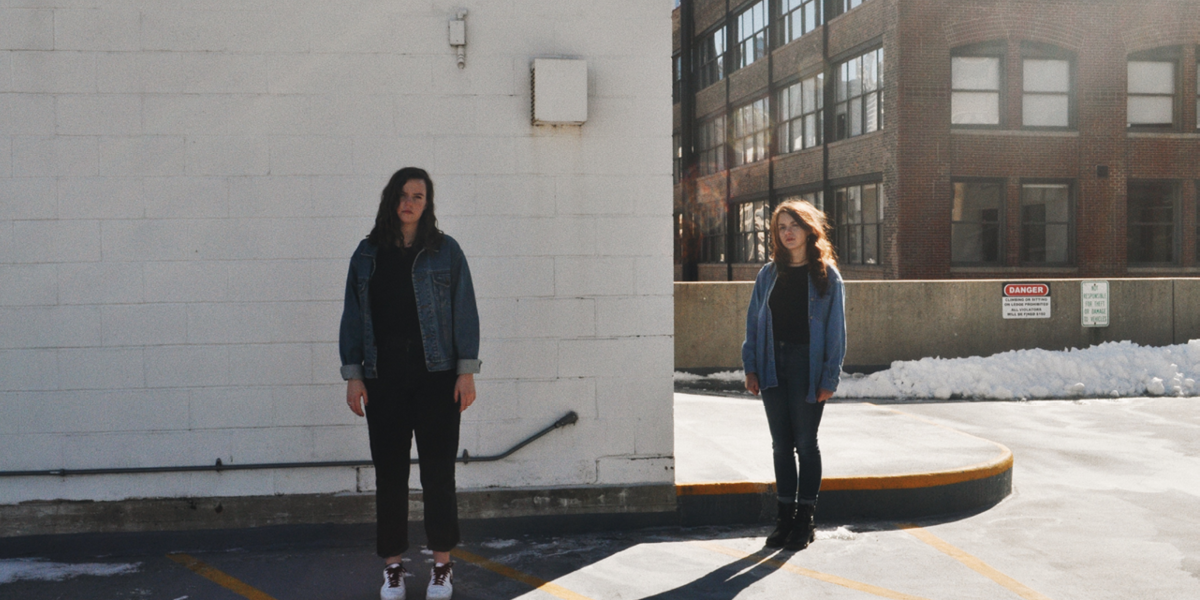 On the morning of November 21, 2002, Gary Witherall’s life changed forever. His wife, Bonnie, went to volunteer in a pre-natal clinic for poor Palestinian women in their home city of Saida, Lebanon as she did most mornings. However, this time she would not come back. That morning a gunman knocked on the clinic door and when Bonnie answered, he shot her three times.

Two weeks later Gary walked onto the stage of a church in the US, and declared in front of the congregation, that he forgave his wife’s killer. His proclamation was broadcast around the world. However, he did not just forgive, when some people tried using the story of his wife’s martyrdom as propaganda for a “war on Islam” he was quick to attack that kind of thinking, declaring his love for many Muslims around the world. Though most thought he would blame Islam and consider them his enemy, his heart was and is still for Muslims. He says he feels more at home in Lebanon than in his home country of England.

In this passage of Matthew, Jesus takes His own commandment to love your neighbor to a new level, saying to not only love your neighbor, but love your enemy, even praying for those who persecute you. Jesus explains that loving enemies isn’t just something people should do, it’s something God has been doing. God loves His enemies when He sends rain on everyone, not only those who love and serve Him, but also on those who actively work against His people (Matt. 5:45). In love, God extends mercy to His enemies, wishing none of them to die outside His life-giving love (Rom. 2:4; Ez. 18:23). Jesus calls us, as apprentices to Him, to follow God’s example here.

Proverbs seems to be saying something slightly different, more like “don’t be glad when your enemy falls so that God will continue judging him because if God sees you happy, he may relent”, but that is not what is being said. What Proverbs is saying is that it is a heart issue, we must never rejoice at human suffering, as even the worst human beings are still created in the Image of God. As English Poet John Donne said, “any man’s death diminishes me, because I am involved in mankind”, similarly any man’s suffering affects me for we share in humanity even with our worst enemies.

It is easy to love people who are loving to you. It’s easy to love parents, grandparents, and guardians because they have shown their love for you. Even when strangers on the street are nice to you, it is natural to be kind back. But what do you do when a stranger cuts you off in traffic, or if someone steals your phone, or mugs you for your wallet? What about when someone comes into a clinic where your wife is trying to help people and murders her, what then? How do we love people who are nothing but hateful towards us? It’s natural to hate back, but it takes another nature to love in return.

What about you? Chances are you don’t have as extreme an experience as Gary Witherall, but no one is free from evil in the world. How do you treat those who you dislike, or who dislike you? Think about someone specific who has wronged you. Were you able to forgive and let go, or are you still holding on to bitterness? It’s every Christian’s goal and delight to become more and more like Jesus, and that includes difficult things like loving enemies. Take some time to pray for that specific person. The prayer can be as simple as “God I want to forgive this person, please give me the strength to do it. Bless them and show them your love today”. Remember, you are not blessing from your own love, you are tapped into God’s endless supply, so give abundantly knowing that His love can never run dry.