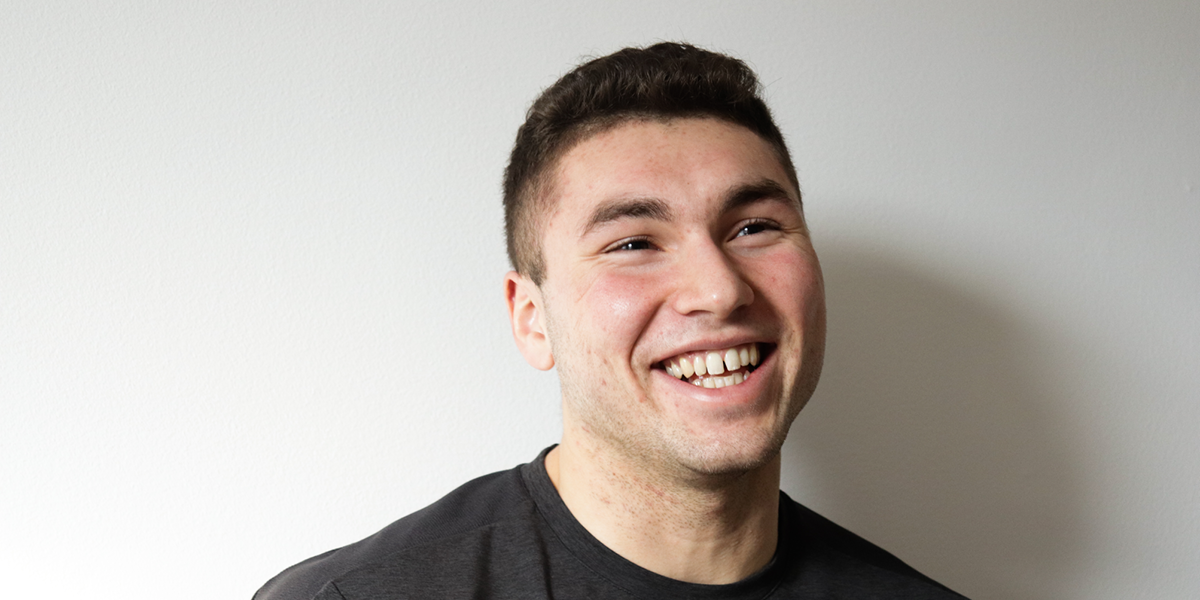 When my now husband and I were dating he went through Marine Corps boot camp. At the end of his training they held a big graduation ceremony. I flew to South Carolina for the graduation ceremony and spent the weekend with his family. His dad was a Marine as well and he went to the graduation in uniform. His dad was a staff sergeant and being a higher rank gave him more respect and more status around the base. Throughout the day we would get special privileges for just being with him. As we waited in line to get into the graduation we were told that we could go ahead and skip the line. I did absolutely nothing to deserve those privileges. I was elevated in status simply just because I was with him. If he was walking around outside of the base, people might not know what those patches on his uniform mean. They wouldn’t know how much respect he has earned and deserves.

1 John 3:1 says “See what kind of love the Father has given to us, that we should be called children of God; and so we are. The reason why the world does not know us is that it did not know him.” God has given us the title of children. A title we don’t deserve. A title that associates us with Him. He loved us enough to call us children and with that comes glory. His glory, that only He deserves. Just as I was elevated at that marine corps base, we are elevated with Christ. We gain glory. And just as I didn’t deserve that status we don’t deserve this glory. God given us glory we don’t deserve is exemplifying His deep love for us.

Just as those outside of the military wouldn’t necessarily know the status my father in-law deserved, the world does not know God so they do not know His glory. They will not know us or understand us because they don’t know us.

Verse 2 goes on to say, “Beloved, we are God’s children now, and what we will be has not yet appeared; but we know that when he appears we shall be like him, because we shall see him as he is.” We will be like Christ one day. That is all out of His pure love for us. We are going to be glorified beyond what we can imagine. Simply because we are His Children. It is a beautiful image of how abundant his love truly is for us.