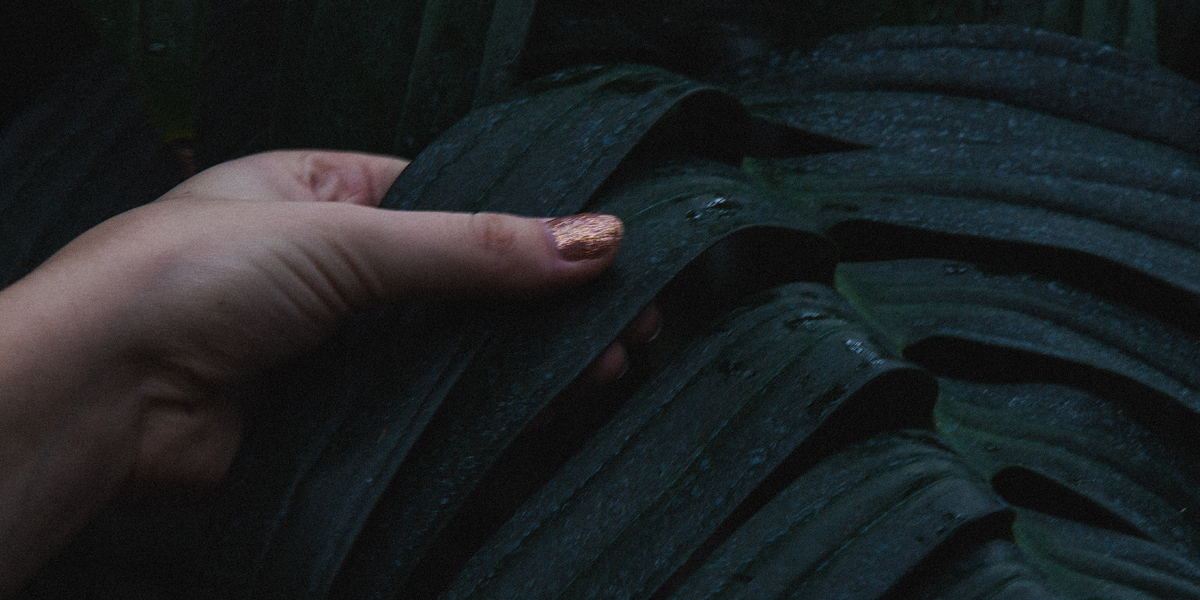 I was filled with a mix of relief and disgust when I learned most people didn’t think twice about my appearance because they were too busy fixating on theirs. Like most teenagers, growing up I was accustomed to a fair amount of self-consciousness. My identity was a fluid idea, which meant I was easily susceptible to comparison. If I was feeling inadequate, or wasn’t sure how to carry myself, I would just look for someone to emulate and copy them as best I could. This isn’t something people naturally grow out of. We all know people who have multiple personalities, one for each friend-group. The difference between someone who is sure of who they are, and someone who allows their personality to be fluid, is knowing your purpose.

From a literary standpoint, Peter is one of the most well-rounded characters in the New Testament. You get to see Him grow from humble beginnings into a powerful and wise man of God. The uncouth, fisherman-Peter we meet at the beginning of the gospels is a far cry from the Peter we hear speaking in 1 and 2 Peter. His character solidified overtime as Jesus taught him his worth and his purpose.

In today’s passage, we see a major character development for peter. It’s right after he’s commissioned by Jesus, and Peter immediately pushes back on his Rabbi. It’s somewhat understandable. Jesus gives Peter a call that will ultimately lead to his death as a martyr, and instead of trying to argue or fix what Jesus is calling Him to, he turns to John and asks if he will also suffer the same death. We get the sense that this is almost said in jealousy and envy, as if Peter is saying, ‘Why am I the only one who has to deal with this?’

In response, Jesus makes it clear to Peter that his focus should not be on John or his fate. The command here is clear. It’s not up to us to worry or fret over the plans that God has laid out for others. If you are called to go serve in a remote rainforest, there is no need to harbor bitterness to those who are serving God in the Midwest. A life given over to God’s service is the most fulfilling and meaning-filled life there can be!

Finally, John ends a book full of signs and wonders with a note indicating that he wrote down only a handful of what Jesus actually did. This reminds us that Jesus has done, is doing, and will continue to do more than we can imagine. The gospel doesn’t bookend with Jesus leaving, it continues to grow and expand to this day! The beauty of serving an infinite God is that he can never be exhausted. No amount of books written could ever summarize all that Christ is. May you continue to keep your eyes fixed on Him, the Author and Perfecter.

In what areas of your life have you lost sight of Jesus due to comparing your calling to other peoples’? Take a minute to reflect on God’s calling on your life. Maybe you’re still not sure which direction He’s calling you to follow. The first step is always to listen, and then the moment you hear something the second step is to obey. With every step of obedience His voice will grow clearer, and your love and enjoyment of Him will grow stronger. May God make a Peter out of you, as you seek to follow and obey Him.