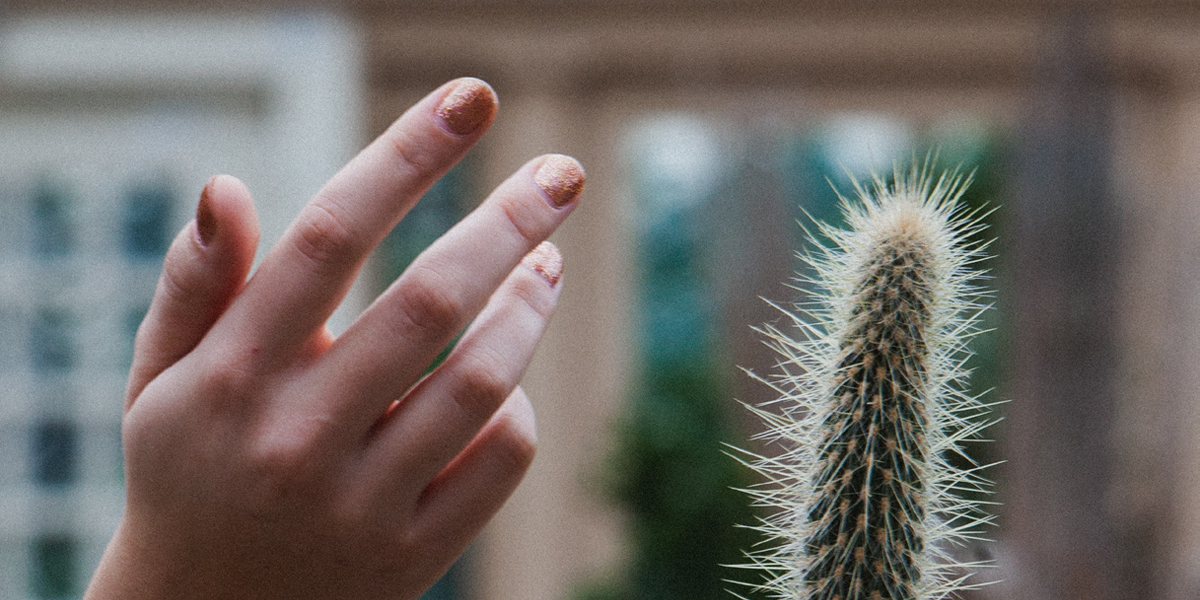 Have you ever experienced that awkward dinner-table tension? That lingering silence interrupted by clinking silverware and subdued coughs. Now imagine you’re the person everyone has on their minds—you did something so inexcusable to someone else at the table that everyone is just waiting for the bomb to go off. Then, finally, someone says something. But instead of making things better, the person hints at the elephant in such a pointed way that the whole room squirms. You would stand up and excuse yourself if you didn’t believe you deserved every bit of discomfort you’re feeling.

This is the position in which we find Peter in today’s passage. Jesus was cooking breakfast for the disciples, and Peter was living squarely in the shadow of His shame from betraying Jesus three times. Things were all back to normal, except Peter knew he couldn’t erase his past. He’d failed, and he knew it—I imagine Jesus just staring at Peter while chewing a mouthful of bread, while Peter takes another bite of fish, painfully avoiding eye-contact. Finally, Jesus asked Peter the heart-wrenching question, “Do you love me?”

Peter offhandedly replied, but he remained in the spotlight. Jesus asks Peter a second time, then a third time, until with a breaking heart Peter cried out, “Lord, you know all things; you know that I love you.” (John 21:17). It’s true that Jesus knew Peter’s heart, so why give him so much trouble about it? We see this pattern in the gospel multiple times—Jesus asks questions that he already knows the answer too, turning the question into a teaching opportunity for the person He is asking. Many commentators have debated exactly what Jesus is doing here. We should not think that Jesus is attempting to shame Peter, however there seems to be a clear correlation between Jesus’ three questions and Peter’s three denials. But deeper still, it’s important not to overlook Jesus’ words here, He commissions Peter to do the work only Jesus had been doing previously. Jesus isn’t doubting Peter’s love for Him and telling him to prove it by feeding His sheep. He is saying, since you love me, love what I love. Jesus is saying, since “you love me more than these” (John 21:15), take care of them like I have. Peter isn’t just being given a second chance here, he’s being invited into the role of the shepherd, and as we know from Church history, no man on earth may have lived a fuller life than Peter.

What a beautiful picture this scene is, even as the three questions remind us and Peter of our denials, Jesus still calls for us to collaborate with Him in His mission of bringing the Kingdom of God “on earth as it is in heaven” (Mat. 6:10). This is the God we serve. Not a God of shame but a God second chances and a higher calling.

We have all denied Christ by things we have done, or by things we have left undone. But Christ is standing willing to forgive, and not just forgive, but invite into a new and better way of living with Him. Think deep about places in your life you feel are irredeemable to God and bring them humbly before Him—don’t let shame get in your way, He is faithful to forgive you and call you to a purer and stronger walk with Him.