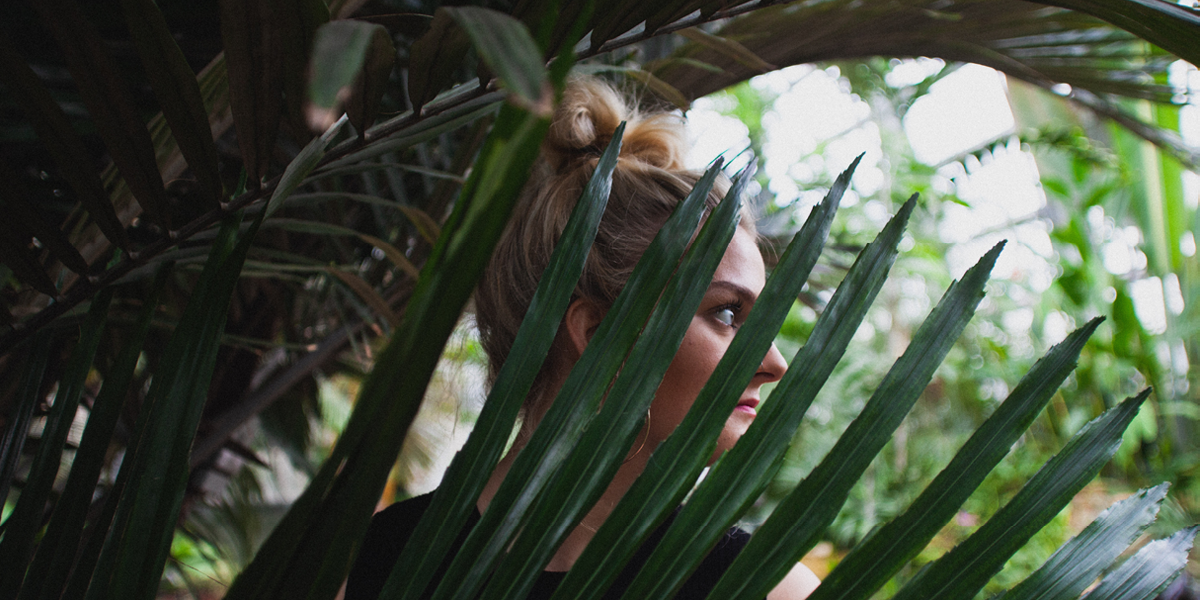 Peace is a coveted commodity in today’s world. For the last four years I have suffered from anxiety attacks of various intensities. I have had weeks where the knocking in my chest kept me up at night and even locked away in my room during the day. It’s times like these that Paul’s command to “be anxious about nothing” (Phil. 4:6-7) seems to be an impossible task.

In today’s reading, we find the disciples in a similar state. The person they’d put their hope in was dead. To make matters worse, His body had disappeared. We find them behind locked doors, filled with fear that the Jews and the officials who just crucified their Rabbi might come for them next.

Despite all their efforts to keep everyone out, Jesus suddenly appeared in their midst. Cutting through all their precautions and isolating barriers, Jesus stepped into the middle of their fear and anxiety. Notice that the text does not announce Jesus with a flash of glorious light and a voice like thunder, like the picture we get of Jesus meeting Paul. Instead, the text says that “Jesus came and stood among them” (John 20:19). Not above or beyond them, but among them.  It’s from this intimate position that Jesus makes his famous pronouncement, “Peace be with you.”

At first glance this can seem as if it is just an ordinary greeting. The phrase was a customary greeting for first century Jews. Yet this pronouncement of the shalom stands out because of the context in which it is being spoken. In John 14:27, Jesus told His disciples, “Peace I leave with you; my peace I give to you. Not as the world gives do I give to you.” He was then taken to the cross where He pronounced His famous last words before death, “It is finished” (John 19:30).  For most in the room, these would have been the last words they heard from Jesus. And now standing among them He declared, “Peace [Shalom] be with you.”

The Greek form of the Hebrew word shalom is used here, which means, generally: oneness, completeness, peace. Never had those words been more true than in that moment. For all had finally been made right—there was completeness. The shalom that Israel had chased as the blessing of God for generations had been won right before the disciple’s eyes. Shalom could be with them because Jesus, the means of shalom, was standing among them.

This should reorient our idea of peace in anxiety. Christ’s peace does not come to us through physical security or emotional guardedness, but through healing connection to God’s wholeness through Jesus. In the death and resurrection of Christ, we can rest secure that the peace of God will truly guard our hearts and minds (Phil. 4:7).

It’s easy to let ourselves be anchored down by our fears and “what-ifs” when Jesus calls us to follow Him. Take some time to quiet your mind and seriously look at the thing which is causing you the most worry and anxiety. Imagine that thing, whatever it may be, is a tiny pebble in Jesus’ hand. Now look at Jesus. Genuinely pray to Him for the strength to trust Him absolutely, because total trust in Him is the only way to share His peace. Shalom be with you.