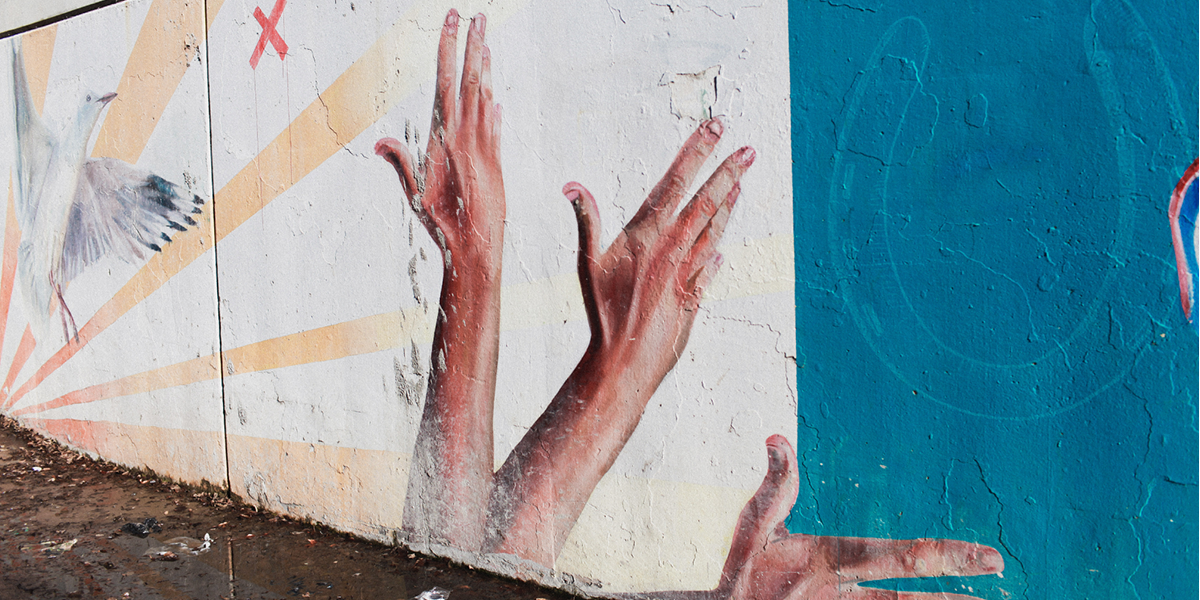 Most likely, you learned about the water cycle in elementary school. How water stored in the ocean evaporates and turns into clouds, which rain on the ground and then gets funneled back into the oceans. It’s actually a really amazing and efficient natural system that God programmed into reality, and like most natural systems it’s a cycle. In fact, most things in the natural world work by cycles: blood-flow in the body, the seasons, even our energy. I’m an introvert naturally, but I love to be around people. So what I do is I pour out my energy being with people, but eventually I need to retreat into solitude to refill again. It’s not a one-time deal, it’s the way the cycle goes. It’s the same with glory between Jesus and the Father in todays passage. Jesus is filled with the glory of the Father, which He pours out on the world, which glorifies the Father, and so on.

In John 17:1-5, Jesus had just eaten his last meal with His disciples, and they went up on a quiet mountain to pray. He knew that He was about to be arrested and crucified, within the next hours. In this small window of waiting, Jesus prayed what has become known as “the High Priestly Prayer”, which centers on a particularly confusing word: glory. As He talked to God the Father and prepared Himself for what was about to happen, He asked God to glorify Him, so that He could glorify God (John 17:1). He said that He had glorified His Father during His time on earth and asked again to be glorified with the glory they had shared together, even before the creation of the world.

Glory is a strand that ties together today’s passage, but what does it mean? When you think of glory, you probably imagine rays of blinding light, or maybe flashes of lightning. But, although the glory of God does manifest itself this way elsewhere in the Bible, it doesn’t really make sense in this context. The language used in this passage is like a son speaking to his beloved father; it’s tender, even intimate. Maybe you also think of glory like praise or admiration, like a king demanding homage from his subjects. I don’t think this completely fits either. Even though Jesus is God in the flesh and He is speaking to God the Father, does it make sense to read this like some kind of mutual admiration society meeting—like the Father and the Son are just taking turns admiring one another? The glory of God cannot be understood as Him padding His ego with praise and appreciation. Glory is better understood as God’s power, strength, beauty, and goodness being poured out—it’s like the water that cycles from the ocean, into the clouds, and onto the thirsty land.

The kind of glory being talked about here is beautiful and complex; it cannot be fully explained in human language. But, what we can know is that God’s glory is tightly tied to His goodness and love (Exod. 33:18-19; 34). The revelation and proclamation of God’s glory in Scripture is closely tied to the revelation and proclamation of His love. God is glorified in saving souls through His love.

When Jesus prays that God would glorify Him, He is speaking of His imminent death and resurrection, where the power, strength, beauty, and goodness of God will break though the sinful barrier of the world. In this glorious act, which is the crux of human history, death is flipped on its head. This ultimate act of love is what glorifies the Father, that His good will is done on the earth as it is in heaven (Matt. 6:10).

Take a moment and consider the glory of God as His overflowing power and goodness. Are you willing to be a conduit of God’s glory in the world, the way Jesus is? This cycle of glory pouring out into the world and then glorifying the Father was not just limited to Jesus’ life, but through Him provided for all believers! Pray that God would shed His glory on you, filling you with His power and goodness through Jesus Christ, so that you can be like the clouds, heavy with rain from the ocean, and eager to shed relief on the dry and thirsty world.