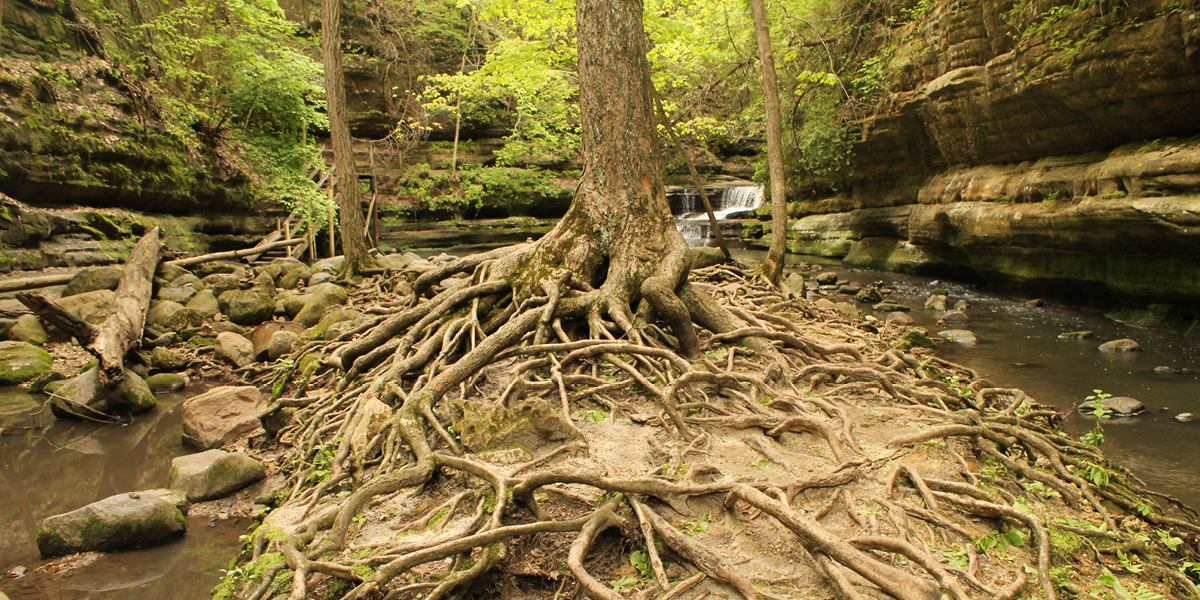 The first time I left home was when I left for college. As I was preparing to move out, I asked my family hundreds of questions about what to expect. I made my older sister give me a list of what to bring, which ended up being nine-pages. I asked all my friends who were already in college to tell me what it was like. I was doing everything I could to be prepared. I made sure when the time came to move, I had everything ready. Although I didn’t follow my sister’s packing list to a tee—and ended up slightly underprepared—overall I felt like I could take on the world. Jesus doesn’t leave us in the lurch when it comes to preparing for life on earth. He told His disciples exactly what to expect in the world as they lived out their faith.

In John 15:18-16:4, Jesus prepares us for what to expect from the world as His followers. Basically, if we actively live the life that God calls us to, by abiding in Christ and living as He did, we can expect to get persecuted. Jesus doesn’t give us an extensive document on the details of persecution, but He does make sure we know that because people rejected Him, they will reject anyone who follows Him. “If they persecuted me, they will also persecute you. . . . I have said all these things to you to keep you from falling away. They will put you out of the synagogues. . .And they will do these things because they have not known the Father, nor me.” (John 15:20; 16:1, 3).

During His ministry, Jesus faced some serious hostility. It’s no secret that the gospel is offensive to people who don’t know God. Jesus tells us first what to expect from the world and then He encourages us by reminding us that we’re not alone. (vv. 26-27). He makes it clear that the reason people hate true-followers is because of Him. The darkened world doesn’t want a light shined on them, and as a result of the light of the gospel, Jesus’ followers ought to expect the same kind of hatred Jesus received.

He tells us that preaching the good news is going to bring a good deal of opposition, and it shouldn’t come as a surprise! It’s not because we are doing anything wrong, but because the gospel opposes sin. However, this warning doesn’t come without encouragement. Jesus tells us that He will provide a “Helper…whom I will send to you from the Father, the Spirit of truth…He will bear witness about me” (John 15:26). With the help of the Holy Spirit, we are able to find the strength—not to live free of persecution—but to rise above the hatred that surrounds us and continue to spread the good news, because we are no longer a part of the dying world; we’re attached to the living Vine.

Despite the hatred and negativity that you may or may not face in spreading the gospel and living a Christ-centered life, remember that your strength does not come from a lack of conflict, but from the other-worldly power of Christ in you.

At some point in your walk with Christ, it’s likely you will face some sort of opposition—be it active hate, rejection, or at least some pushback. Be encouraged by God’s affirming presence and remain faithful. Take a moment to pray for those who persecute you and hate the gospel. Ask for guidance in your daily abiding with Christ, and that God might touch the hearts of those you pray for.