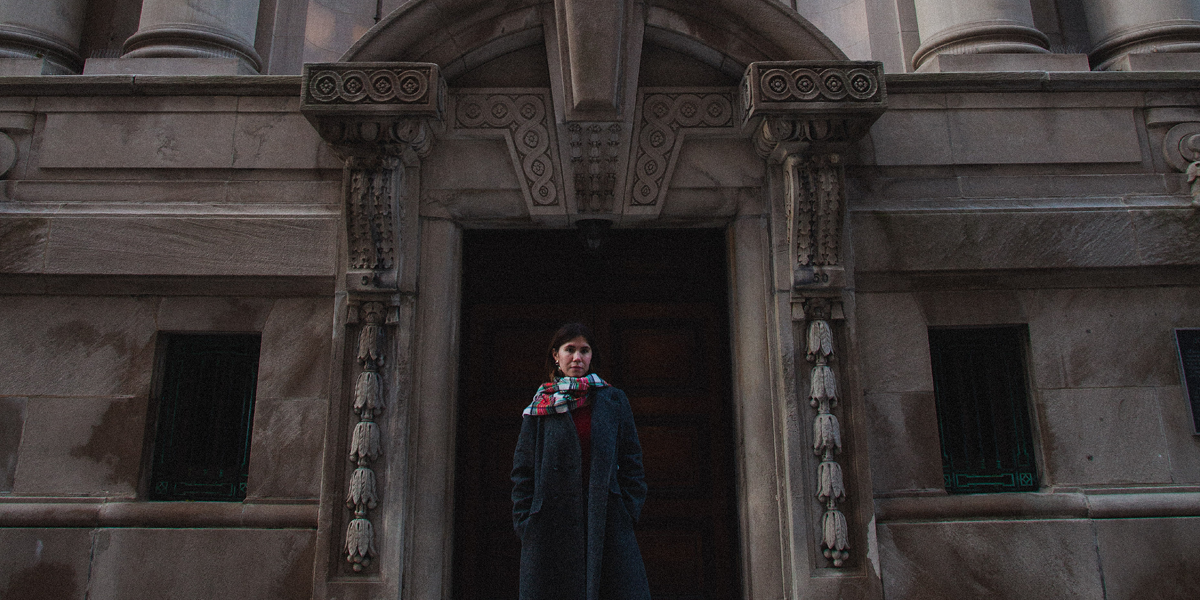 In Captain America 2: The Winter Soldier, Captain America has a serious decision to make. Cap’s best friend from childhood, Bucky Barnes, has had his mind hijacked by the secret agency Hydra. Bucky’s mission has become to kill Cap. At the end of the movie, Cap comes face to face with Bucky on a crashing airship, but Bucky has no idea who his friend is. Cap only wants Bucky to be rescued from mind control but he too has another mission. Bucky forces Cap to fight.

After defending himself against Bucky’s attacks and taking several bullets, Captain America is weakened. The ship begins falling apart around them. In the carnage, a gigantic piece of metal crushes Bucky. Cap moves swiftly to save his attacker, but Bucky immediately starts fighting again. Instead of defending himself any longer, Cap drops his shield, telling Bucky he will not fight. He tells his friend that he is with him “to the end of the line.” In the face of betrayal, Cap chooses to extend friendship.

Jesus too experienced betrayal by His friend and was faced by a similar choice. John 13:1 says that Jesus “loved [his disciples] to the end.” He does this by humbly washing the feet of His disciples as was customary for servants to do in ancient Israel. This act is a sign of His perfect humility and complete love. He tells them to follow His example and promises blessings if they do the same for one another.

But verse 2 says that a traitor is in the group. Judas has decided to turn against Jesus at the prompting of the devil himself. Jesus acknowledges that His betrayer is not clean in verse 10. He even quotes Psalm 41:9, a prophecy that one who shared bread with Him would also turn against Him. Jesus essentially calls the shot before Judas enacts his betrayal

In the midst of betrayal, Jesus is humble. Even knowing what Judas would do, Jesus refuses to stop him and rather serves him with humility. Captain America loved Bucky even after he had turned into a belligerent assassin. To an even deeper level, Christ loves Judas, the disciple who in the end turns Him over. In The Winter Soldier, Cap helps Bucky remember his identity and their friendship is reconciled. But Jesus never saw Judas return to him. He loved in humility without ever being loved in return.

What does it look like to imitate Christ’s foot washing for those around you today? Write down what it would look like to extend the full extent of your love to someone who is your enemy and pray for an opportunity to act on this.