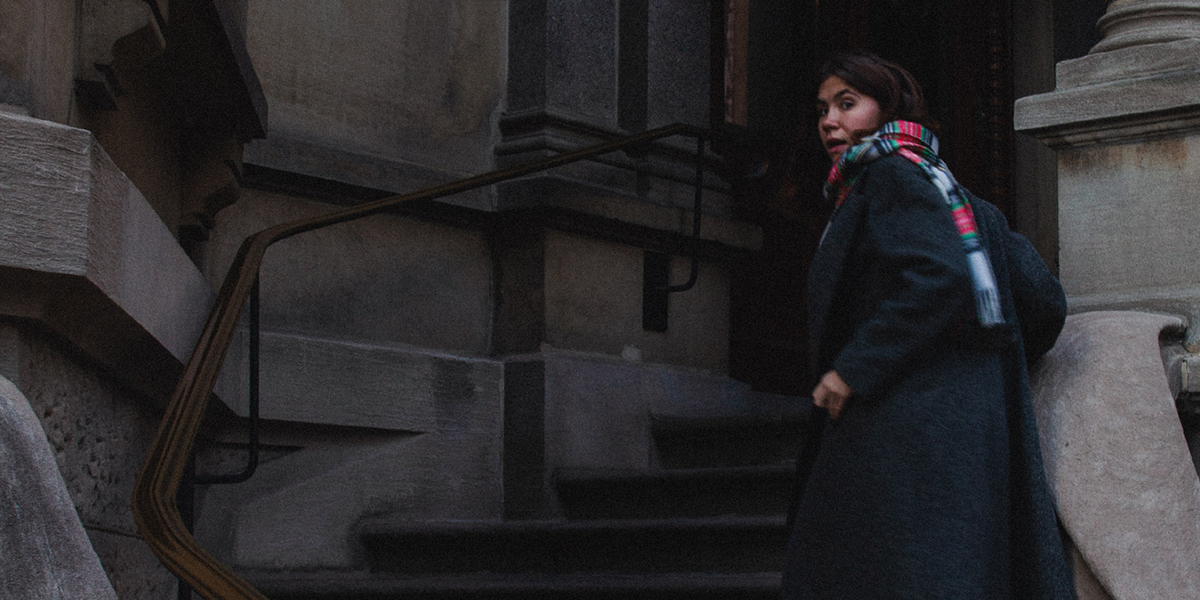 Glancing across the tabletop, I noticed that my friends all knew something I did not. We were playing Clue, the mystery board game where suspicion and investigation are used to determine which game character murdered Mr. Boddy. They scribbled furiously on small scraps of paper about the clue that they had received, but I had no idea what was going on. Whatever had unlocked the game for everyone had completely escaped me. Within one turn, one of my friends won the game and the rest knew who the murderer was. Why couldn’t I figure it out?

In the second half of John 12, Jesus announces the time for the Son of Man to be glorified, calls people to serve Him, and receives a sign from heaven. God the Father Himself calls audibly from heaven, promising that His name will be glorified in front of the crowd in Jerusalem. (v. 28-29). Yet, the crowd remains confused, blaming the sound of thunder or angels. Jesus explains that the voice was for their benefit so that they would believe in Him.

Next, there is a sudden break in the narrative. The author, John, steps out of the story in verses 37-41 to explain why everyone misses the signs that Jesus has been doing all along. He cites the prophet Isaiah, who saw Jesus’ glory, to explain why people do not believe in Him when He is right in front of them: at the same time that God reveals Himself through Jesus Christ, He also shrouds Himself in mystery.

John returns to the narrative as Jesus entreats the people to believe in Him because He is sent by the Father. This is the point of believing in Him: to be reconciled to the Father and rescued from darkness (v. 45-46). This is the point of the book of John: Christ is the greatest sign to the world because He points back to the Father. Jesus makes sense out of it all else eternal life (v. 50), the Old Testament, the darkness of humanity, and more. Everything in this world finds its meaning and purpose in Jesus Christ. Just like I needed that one clue to win the game, so we need Christ to make sense of life and the world. Let Christ help you make sense of every enigma in life, whether trials, the Bible, or suffering in the world. He is the answer. Following Him is how you get to the Father’s heart.

Thank you, Natalie. Very wise words that we should all heed. Jesus is the Way, the Truth and the Light. He leads us to our Father. We need Him now. We need him always. In good times and in bad. ❤