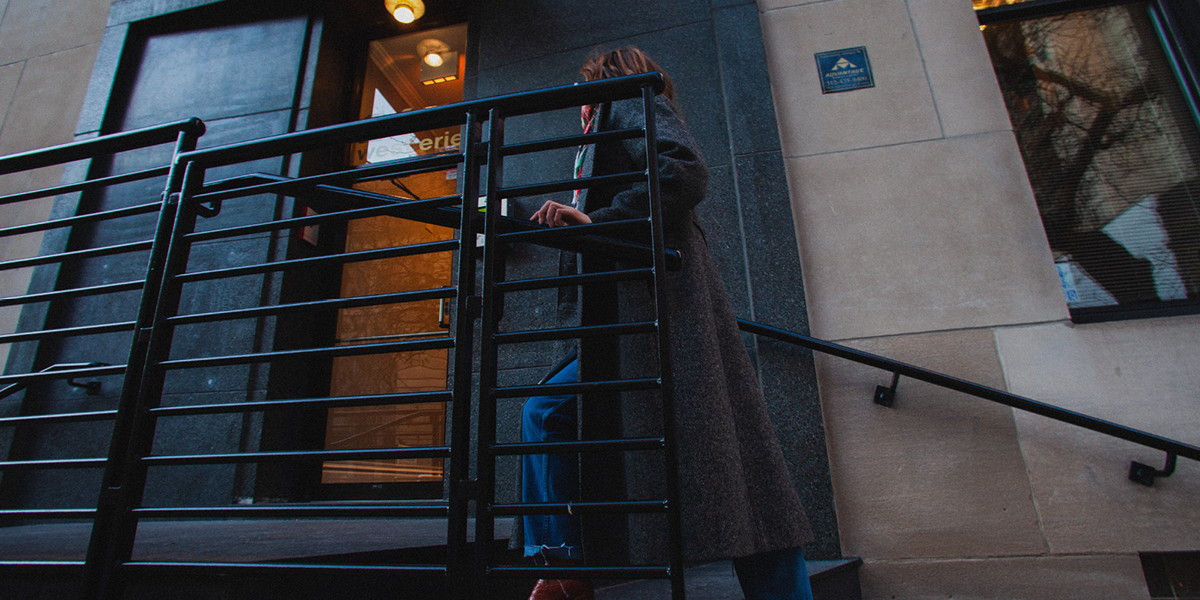 I walked up to the country club where my senior prom was held to find glittering lights, beautiful centerpieces, and extravagant decorations reminiscent of the Roaring 20’s. The music was loud and everyone was dressed beautifully. Our theme: a party from the famous novel The Great Gatsby.

The Great Gatsby by F. Scott Fitzgerald was one of my favorite novels in high school. The dance reproduced brilliant scenes from the book, but also completely missed Fitzgerald’s purpose in writing Gatsby. The main character, Jay Gatsby, held well-attended, extravagant parties, but when Gatsby dies at the end of the novel, not even one of his innumerable guests cares to attend his funeral. Fitzgerald criticized the party culture of Gatsby’s days, yet my prom interpreted food, fun, and the aura of affluence to be the point of the story.

Just because the large majority make one interpretation doesn’t mean that it is correct. In John 12:12-19, the crowds celebrate Jesus as He rides into the Roman-occupied city of Jerusalem. We call this “the triumphal entry,” but was Jesus really triumphing in the way that the people were hoping?

As Jesus rides into the city, the people shouting, “Hosanna! Blessed is He who comes in the name of the Lord, even the King of Israel!” They are quoting Psalm 118:25-26, which proclaims Israel’s victory over its enemies. American theologian Charles Caldwell Ryrie says that “Hosanna” really means “save now.” The people are looking for deliverance from Rome, an immediate solution to their political distress. They want to make Jesus king of Israel, but neglected to interpret verses 21 and 22 of the psalm which say salvation will come from “the stone that the builders rejected.” In reality, Jesus fulfilled these words. It was just in a way the Israelites did not expect.

Jesus is the King, but His throne comes through the cross rather than a revolution that overturns the Roman empire. Just as He rejects immediate kingship in John 6:15, so He defers as He humbly enters Jerusalem. This is likely why the same crowd yells, “Crucify him!” just days later. They do not get the king that they expect out of Jesus. Their misinterpretation of the Word of God leads them to reject the humble and gentle One who would save them from more than the Romans: their darkest sins.

Ask yourself these questions and write down honest answers: Do you see Jesus as humble or do you look for riches and extravagance in a domineering king? Do you interpret the Word of God through Christ or through the filter of your expectations? Pray that God’s Spirit would help you correctly interpret God’s truth as displayed in Christ.