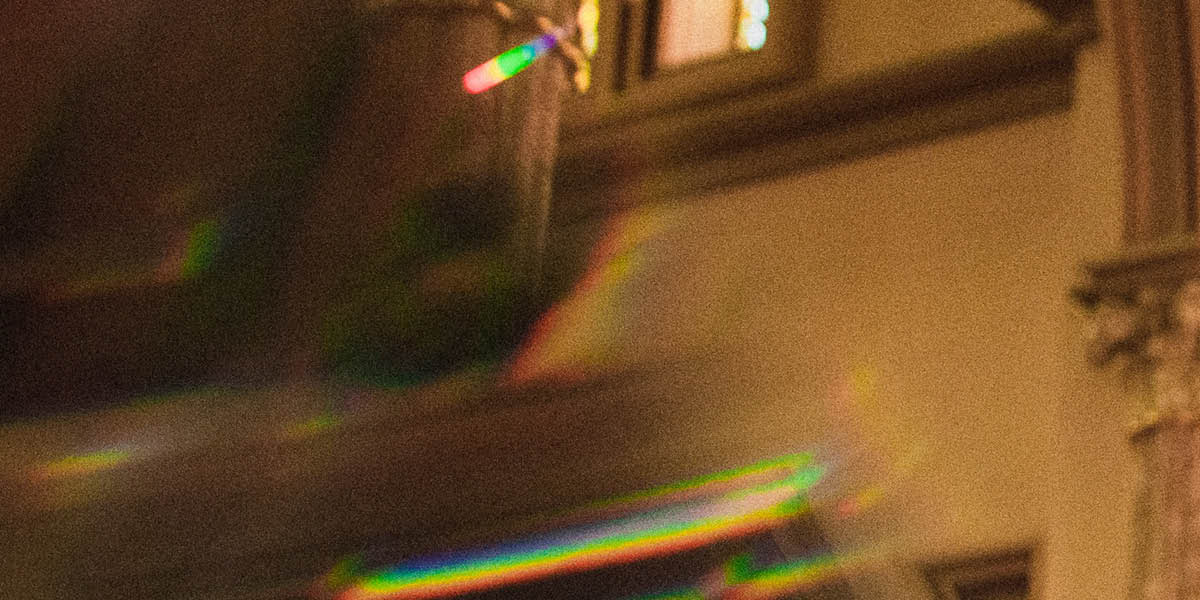 In the Marvel movie, “Doctor Strange”, Dr. Steven Strange journeys to Tibet after a near-fatal car accident to seek healing from a famed mystic known as the “Ancient One.” When Steven meets the Ancient One, he quickly loses his patience. He’s in a hurry, but she’s calm and at ease. He’s angry at the world, but she’s at peace. His mind is narrow and focused on material facts, but her mind is open to greater realities. In a heated exchange, Dr. Strange shouts, “We are made of matter and nothing more! You’re just another tiny, momentary speck within an indifferent universe. You think you see through me. Well, you don’t. I see through you!” As soon as he says this, the Ancient One grips Dr. Strange and strikes him in the chest. Terrified, Strange watches as his soul floats outside his body.

Scenes like these are pretty far-fetched, but they still give us chills—and for good reason. They illustrate our God-given intuition which tells us there is more to life than the neurons firing in our brains. There is something bigger and more real than our skin and bones. We see this same tension at play between Jesus and the pharisees in John 8:12-13. Jesus describes their thoughts as being of ‘the flesh and His as being of ‘the Father. (v. 20).

Again and again in this passage, Jesus refers to His words and authority as coming from the Father, yet again and again the pharisees don’t understand. They act like Jesus is speaking another language — and in some ways He is. If anyone was to understand Jesus, one would think Israel’s religious elites would be able to. After all, they have the commonality of seeking God. But Jesus reveals that their thoughts are reasoned without divine understanding. They judge according to the flesh rather than the Spirit.

Imagine having a conversation with a pharisee. You walk away thinking he makes a reasonable point, even if you disagree. You may even feel refreshed by how practical and ‘down-to-earth’ his views on religion are. But Jesus is not impressed by practical reasoning and water-tight logic. He knows the limits of human reasoning and that you cannot claim real understanding of anything without first being taught by the Father. It’s a deep, heaven-rooted knowledge that Jesus calls the “light of life.” An intimate relationship with the Father was not unique to Jesus. He came to give us the same access to divine knowledge that He has, that is, an understanding truer than the flesh can afford.

Reread and meditate on verse 12. Consider if your belief in Christ can be boiled down to human reasoning or if it is a product of walking with God. The reality of our faith is not that it’s a more water-tight religious system than the next, but that we are following the One who knows the truth better than we ever could. 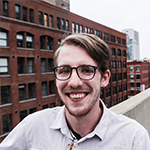