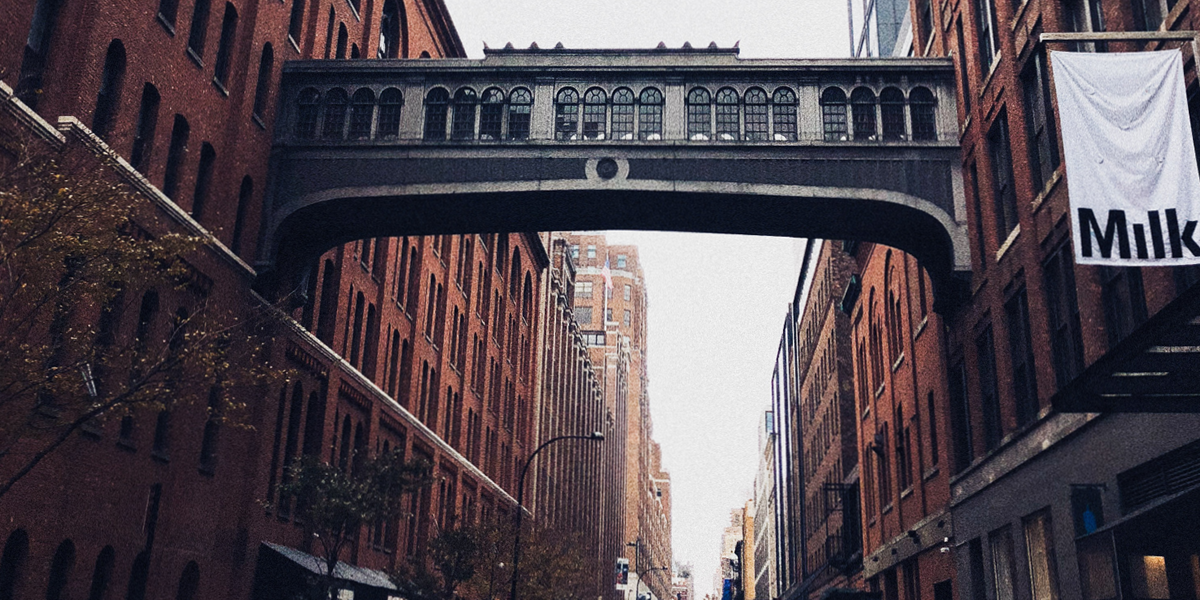 Shamelessly, I must admit that I love the movie Mamma Mia!. I watched it for the first time a few years ago and continue to watch it with religious consistency every year. The first time I saw it, I remember thinking about how beautiful the setting is in the Greek Islands. Then the summer after my freshman year of college, I studied abroad in Greece… on a sailboat. While moored off the island the movie was filmed on, my friends and I decided to watch the movie. We could literally see the spot where the opening scene was filmed looking across the deck. It was totally surreal and made the movie feel a little obsolete. We had way more fun experiencing the actual place than watching it on a screen.

In the events that unfold in John 7:10-24, John chronicles a tragic missed-it moment. The Jewish people have the opportunity to witness the “real deal”: the fulfillment of the promise that had been given to them by God long ago, but they totally miss it.

As we know from the beginning of the chapter, Jesus waits until He knows it’s the right time to travel to Jerusalem. It’s the middle of the Feast of Booths, one of the most important Jewish feasts. The Feast of Booths commemorates the years of wilderness wandering during the Exodus. More specifically, it commemorates God’s presence among them in the tabernacle (the tent where God revealed His presence in olden times).

The fact that Jesus attends the feast in Jerusalem and appears in the temple is enormously symbolic. During the very days that the Jews are celebrating the memorial of God’s presence among them in the tabernacle, God Himself in the person of Jesus is standing among them! This celebration of God’s presence in their past perfectly aligned with their present reality. God Himself had come to mankind and is now fully accessible to His people.

But tragically, the crowds don’t understand Jesus or His message. When Jesus proclaims, “My teaching is not mine but his who sent me,” saying that He is from God, the crowds accuse him of “having a demon.” They reject Jesus’ claim to divinity, going so far as to say that He is actually an agent of the devil. Here Jesus challenges the crowd’s disbelief and hypocrisy. They don’t even recognize Him when He’s standing among them.

Just as the Jewish people confused their own imaginings of what their Messiah would be like, believers today are also prone to let their minds create a false expectation of God. We can get so wrapped up in trying to understand God, instead of inviting Him to show us who He is, that we miss Him altogether. Take 10 minutes to quietly pray or journal and ask God to show you who He really is. 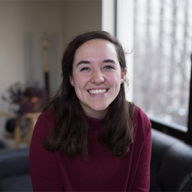