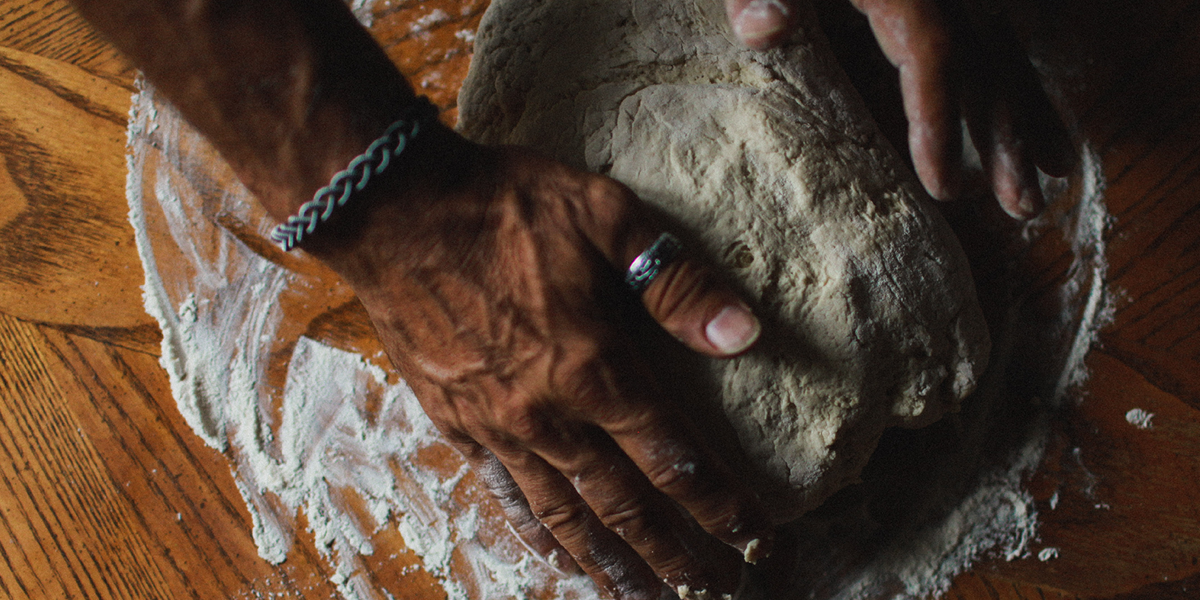 Throughout John 6, Jesus points to the fact that He is the bread of life and that eternal life is found through him. Each time the crowd or His disciples ask questions, He further asserts this truth.

This theme begins when Jesus feeds them with miraculous food in the first 15 verses, performing one of the many miracles He does during his public ministry.  In verses 22-40, Jesus describes Himself as the bread of life for the first time. Then He moves into verses 41-51 where He reiterates what this means. In yesterday’s passage, Jesus shares what it means to be filled by Him over the things of this world. Finally, we’ve reached verse 60-72. Not only does Jesus reiterate to His disciples, yet again, that He is the bread of life, but He shares that one of His disciples will betray him.

Time and time again we see Jesus challenge the way people think. He did this by being aware of their cultural norms and by meeting people as they were right where they were. Nonetheless, even His disciples had a difficult time believing Him and placing their faith in Him.

It’s in this section that Jesus confronts the disciples about their doubts. These disciples had been with Him for a while at this point. They had seen Jesus perform miracles right in front of their eyes. Yet this, the truth that Jesus was the bread of life, was hard for them to grasp just as it was for the crowd.

Jesus says in verses 63-64, “It is the Spirit who gives life; the flesh is no help at all. The words that I have spoken to you are spirit and life. But there are some of you who do not believe.” I can’t speak for other translations, but in the ESV there’s a note in parenthesis that says Jesus knew who would believe and who would betray Him from the beginning. Jesus is no stranger to the intentions and the hearts of men.

Reflect on John 6. What are some ways that Jesus has challenged the way

you think in this passage? How were you challenged to act differently and see Christ differently? 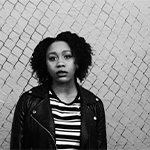