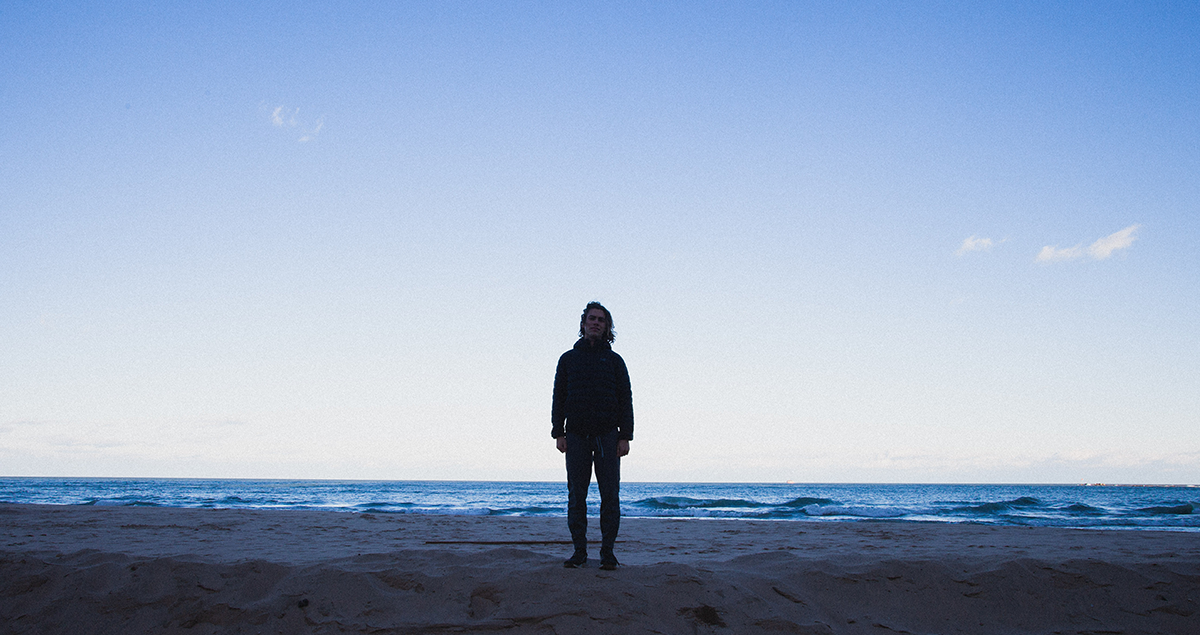 I moved to Nepal in January of 2014. Within a few days, I got hopelessly lost in the city of Kathmandu. At first, I was excited. I trusted in God to help me find my way back and was looking forward to seeing how he would provide. But as the hours drew on and the shadows began to lengthen, I started to lose faith. I cried out, “God, where are you? You promised to never leave me nor forsake me, but I can’t see you now.” I was alone, had no money, no passport, did not speak the language, and it was completely dark.

When Jesus came back to Cana, where He had done his first miracle, He was met by an official whose son was sick and nearly dead. The man was from Capernaum, which was nearly fourteen miles away. When the official had heard Jesus was there, he walked the fourteen miles to speak with Jesus. When he got there and asked Jesus to heal his son, Jesus said something that seems insensitive, “Unless you see signs and wonders you will not believe” (v. 48). This is a man who was on the verge of a breakdown, desperate for his son to be healed, and Jesus seems to be annoyed that he’s asking for a miracle. However, the ‘you’ in this passage is plural, meaning that Jesus is talking to all Galileans, who, ever since He turned water into wine, just wanted Him to perform miracles like a dancing monkey. He wanted them to see beyond the instant gratification they were getting from the miracles and see who He truly was. He wanted them to stop looking for just temporal healing and to seek from Him eternal life.

Jesus did not turn this man away though. He refused to go with him to Capernaum, but simply said, “Go, your son will live.” Again, this seems like a harsh thing to do. The man is clearly distraught. The least Jesus could do was go with him, but the passage says that the man “believed the word that Jesus spoke to him and went on his way” (v. 50). He believed before he saw the evidence of the miracle.

Now, his return home wasn’t simple. He had to fully trust that his son was healed to begin the 14-mile trek home. Imagine his joy when his servants met him halfway back telling him his son had been healed at the very hour Jesus had told him “your son will live”! He and his whole household believed because of that miracle. Jesus was right. They did not have to see to believe.

What would happen right now if something really bad happened — you got a massive bill you weren’t expecting, or someone you love got sick. What would be your first thoughts? Take some time today to meditate on where your faith is placed and ask God to help you put your trust in him alone.