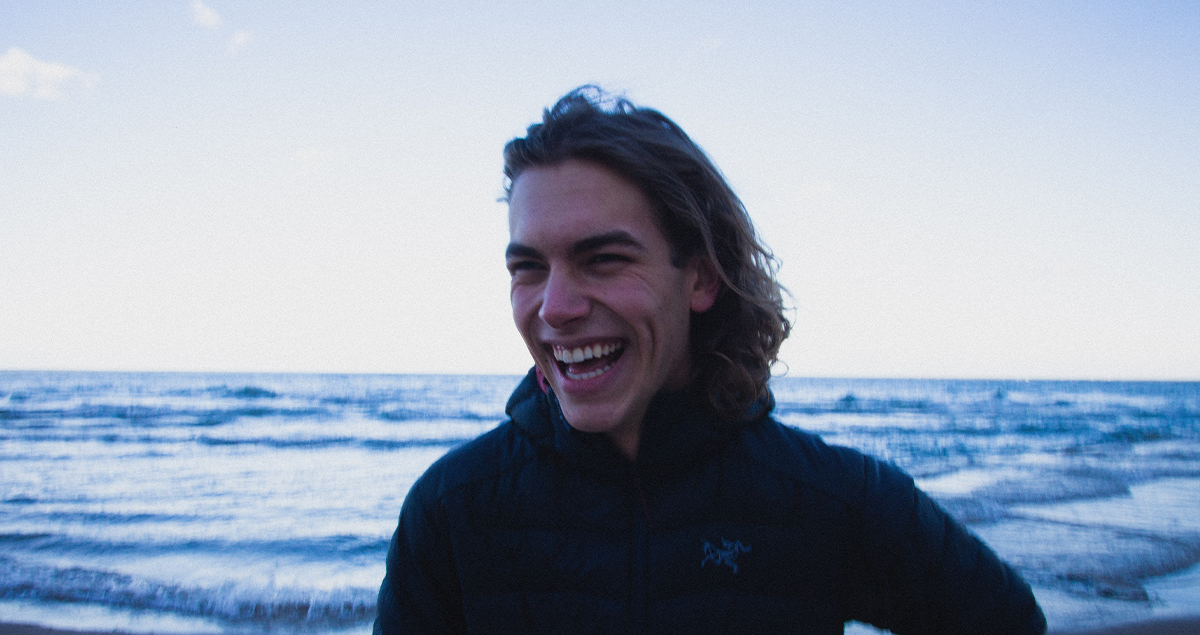 Imagine that you are a kid again and today your grandparents are coming to visit. You are really excited and can’t wait to see them. Your mom says they won’t be here for another few hours, so you go about your chores, cleaning your room and putting away the dishes. As you step outside to take out the trash, you see your grandparent’s car driving down the road. They’re early! You abandon the trash can in the middle of the driveway, not even thinking that they won’t be able to park, and you run as fast as you can back into the house to tell the news to your whole family. You had completely forgotten about your original responsibilities, in your excitement over the good news!

This excitement is what filled the woman at the well. After Jesus talked to her, declaring that He is the Messiah, she abandoned her water jug, the reason she had come to the well in the first place, and hurried back to the town. She shared Christ with those who had treated her as an outcast. She no longer cared about the water. She no longer cared about how the people of the town viewed her and talked about her behind her back. She had found the Messiah and she was going to tell everyone about it! The passage tells us that it was due to her testimony that many of the Samaritans from that town came to believe. They begged Jesus to stay with them, and after staying with them for two days, many more came to faith through his word.

Jesus did not go about His preaching in a normal fashion. Jews did not usually talk to Samaritans, nor did men talk to women in public. In fact, in talking to the Samaritan woman, especially about theological topics, Jesus showed how highly He viewed women. Most rabbis in the first century taught that it was foolish to spend too much time talking to a woman because it diverts attention away from studies. Some rabbis even taught that teaching your own daughter the Torah was as inappropriate as selling her into prostitution! Jesus takes a dramatic stand against this cultural view by not only talking about theological issues with the Samaritan woman but also by sharing His identity as the Messiah with her first. In doing this He states that even though salvation comes from the Jews, it is for all people.

Think about the last thing that made you so excited you wanted to talk about it to everyone around you. Was it a movie, a book, a romance? When was the last time you spoke like that about God? Even though the Christian faith is not all about emotions and feelings, truly understanding what Christ has done for us should stir up our passions. Pray that God would stir up that passion for him again.

Praise the Lord!!! This has good and practical insight! Despite the ethnic and cultural situation, the encounter was made. Jesus, being God in the flesh and not limited by the social dealings of men, speaks with the Samaritan woman. He, upon discernment from the Father, uses her activity in addressing her spiritual need. The woman is never judged about her past. That intrigued her asking religious questions leading to His Self-disclosure as the Messiah!!! The Samaritan woman, upon the excitement of trusting in Him as Savior, ran back to her village sharing and leading others to Christ. The reality of her excitement was greater than the fear of shame and rejection!!! Great work, Stephen!!!