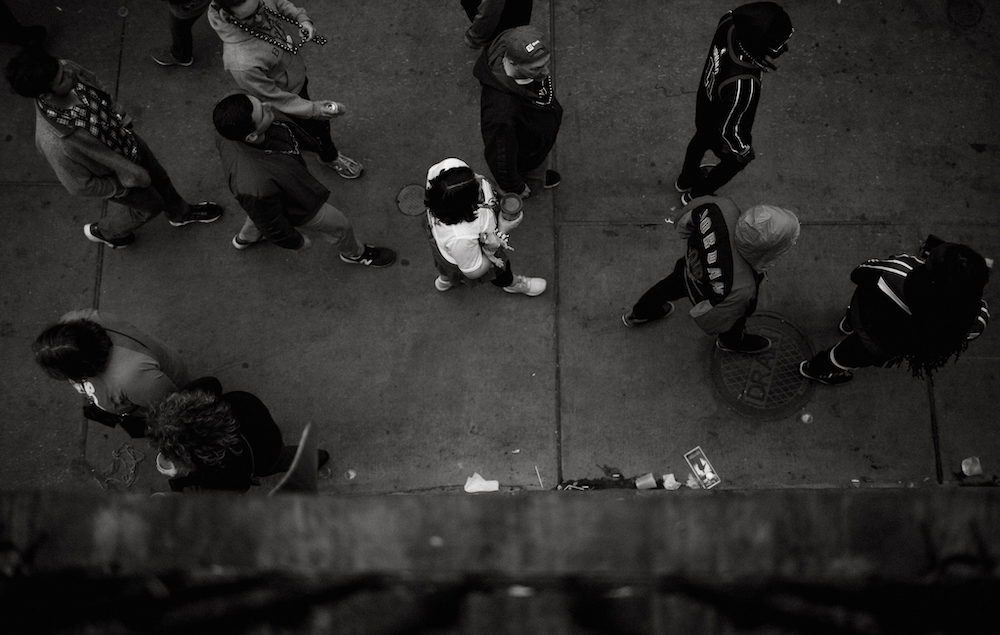 Thousands of years ago, a man named Paul sat down and penned a letter to a group of Christians in Rome. Although we are separated from this group by time, our similarities are undeniable. We are still coaxed by comfort to sit complacently. We still try to win salvation by the strength of our own hands. We still draw lines around who is in and who is out of reach of the Gospel.

It is a current that captures and won’t let go, no matter how many self-help books we buy to attempt to reverse it. No matter how many ways we attempt to numb the pain of it, our hearts remain transfixed upon running further from the perfection that was Eden. In our pride, we eat from whatever tree looks desirable to our eyes. We fill our lives with sex, money, and achievement. In our naivety, we take it upon ourselves to declare what is good.

Oxford dictionary defines metanoia as a “change in one’s way of life resulting from penitence or spiritual conversion.” In Scripture, it is often translated as repented, a word that is flattened in our culture today to the concept of saying sorry. But, this word has a much deeper meaning. Metanoia is not so much of a turning away from something, but a turning toward someone. His name is Jesus.

In the first sentence of Romans, Paul introduces himself as “one called to be an apostle set apart for the sake of the gospel of God.” Paul doesn’t pretend that he has set himself apart. The first time we get introduced to Paul in the narrative of Scripture is in Acts where he is overseeing the execution of a man named Stephen, simply because Stephen is a Christian. Paul had no right to call himself into his position, rather he understood that it was someone else who called and set him apart. In verse 6, he reveals Who has called him, and reminds the Romans that they too, have been called. It is this call that continues to ring to us today.

The call of Christ continues to come to us today. But are we listening? My hope is that as we look through Romans together, we can begin to still the wrestlings of our hearts and listen to the one who is ever calling. It is in listening to His call that we can experience metanoia.